got some copic markers. did some inkies. 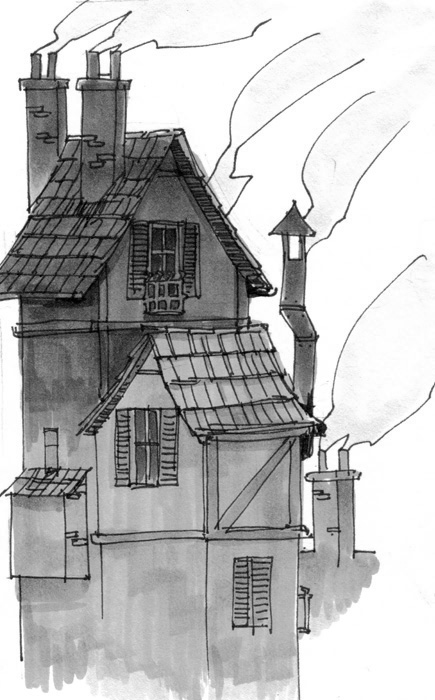 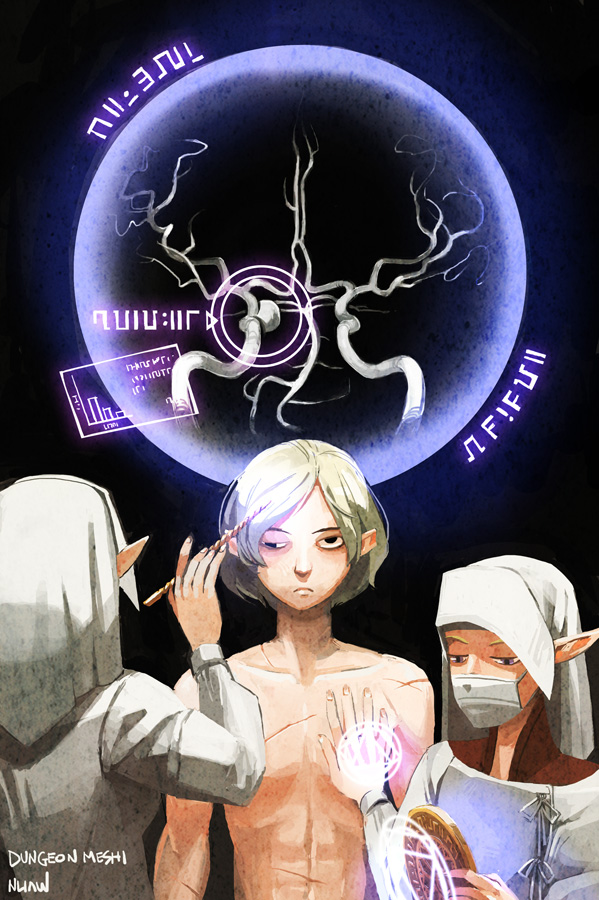 HPI: 108 year old elven male with no PMH, presents to the clinic with complaint of right eye droop, double vision. Patient is an elite operative agent of [redacted], with frequent exposure to magical combat situations. he frequently uses teleportation magic in his daily work. 2 weeks ago, patient was [redacted] and had sudden onset intense headache and subsequent symptoms as described above. Symptoms have not improved since onset. he denies any other symptoms, including focal weakness, numbness, speech difficulty, coordination difficulty.

FH: no family history of aneurysms. 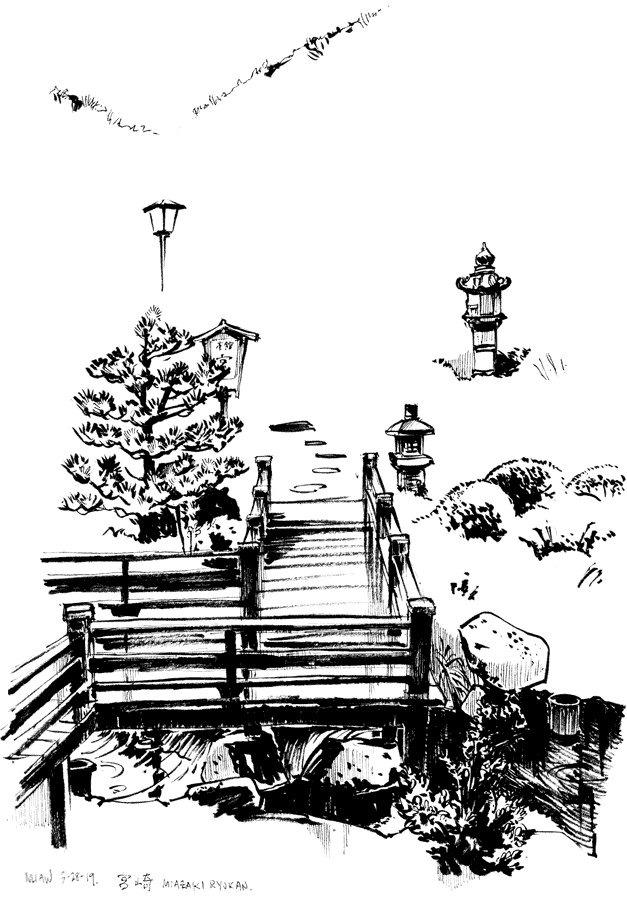 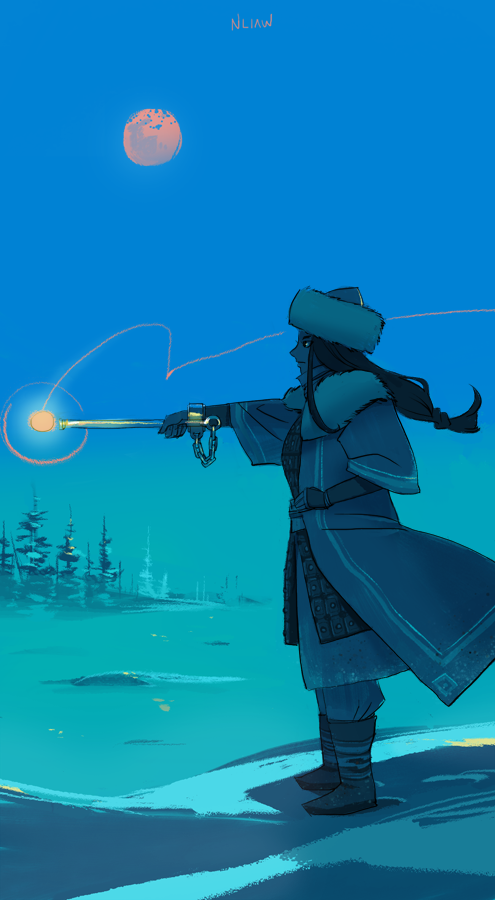